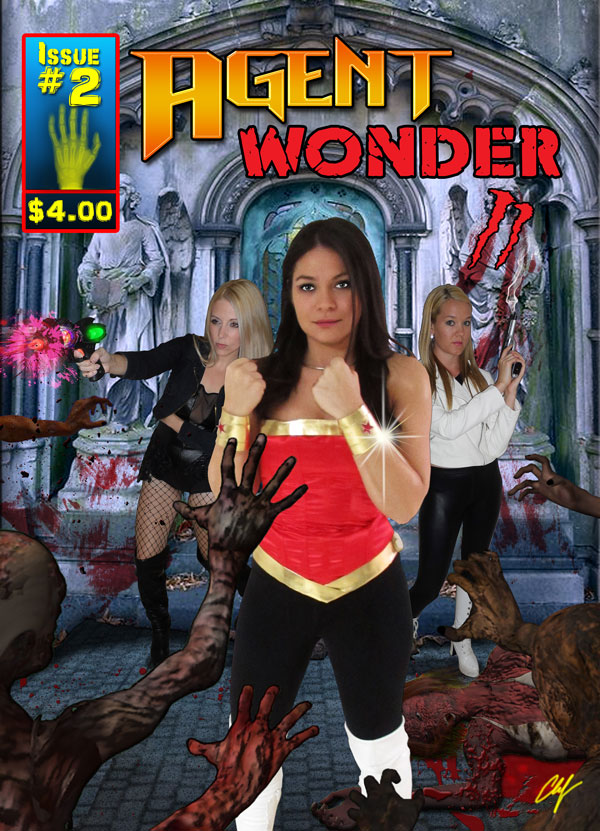 This series follows the exploits of U.E.S.N.O. Agent Amanda Rybach who investigates the bizarre Unexplained Supernatural Occurrences all over the world with a team of Scientist & other Agents. However Agent Rybach has a secret of her own which comes in the form of an ancient Chakram/Shuriken that she discovered overseas in an ancient ruin while on an assignment.

This object once her energy is channeled gives her great power of the ancient Amazon machines Warriors. The agent initially thought this to be pure coincidence or an accident but later discovered it was in fact her destiny to be the one to possess this great power.